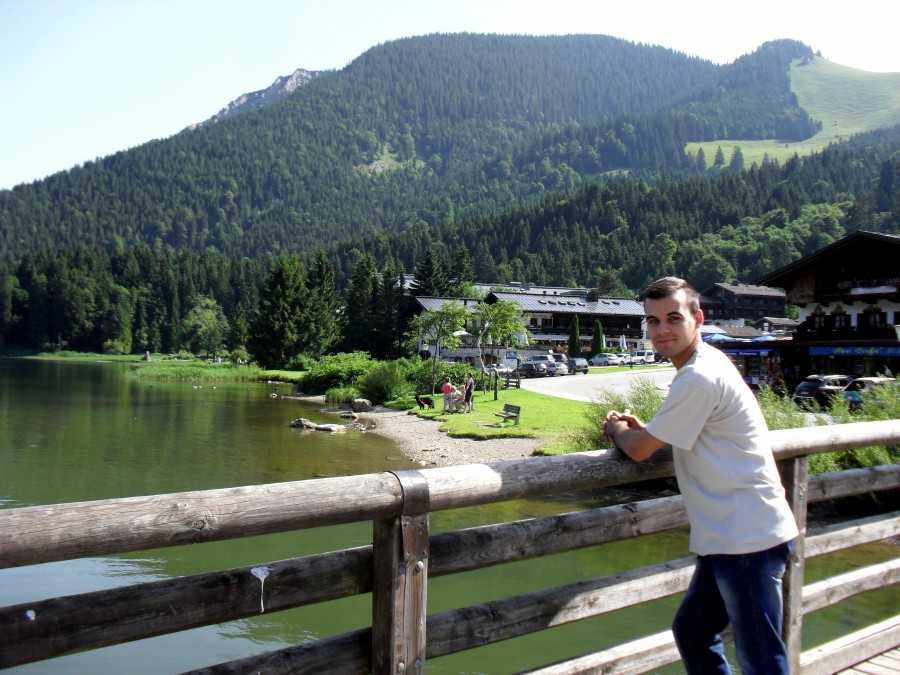 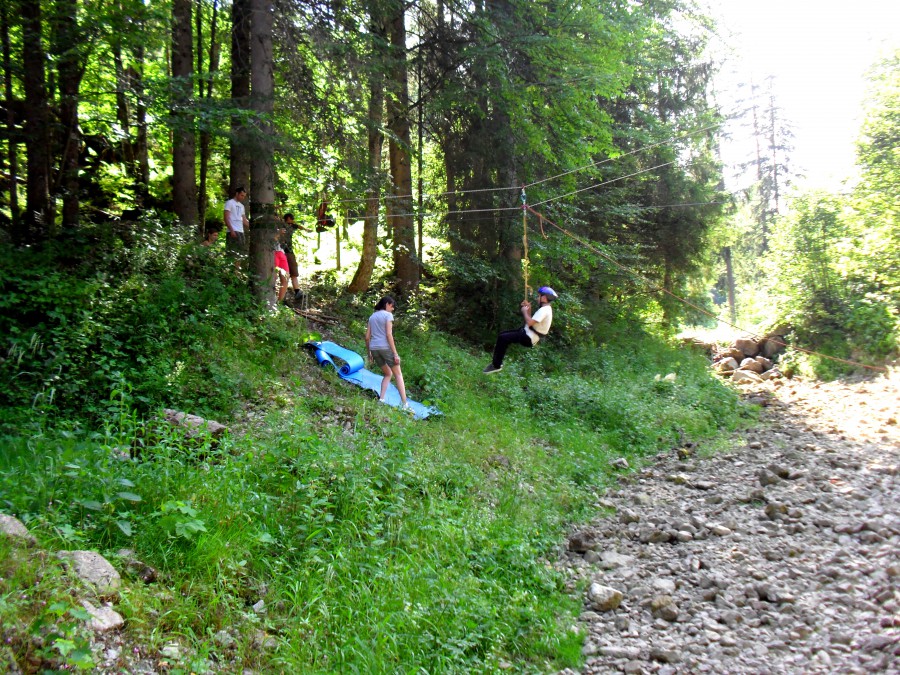 Talk with almost any Amgen Scholar and they all say that one of the most unique parts of the program is the community created through friendships and research. The cohort experience – moving through the summer with a group with students, rather than individuals simply being placed in labs – separates the Program from many other undergraduate research experiences. The components of the cohort experience vary among the institutions, but all involve social activities, workshops, networking events, and other enrichment opportunities. For students participating in Europe program in Germany, the summer kicks off with a special event designed to boost cohort cohesion: a team-building retreat in the Bavarian countryside.

“The retreat gave us a chance to get to know each other prior to starting work and that was invaluable,” says Lena Basta, a 2015 Amgen Scholar at Ludwig-Maximilians University (LMU) in Munich who is currently pursuing a Ph.D. at Princeton University. “We had a particularly tight-knit group, and I think that had to do with the time we had during the retreat. It was a great chance to talk and learn about everyone’s diverse backgrounds and interests in and outside of science.”

The retreat took place over 3 days in the area surrounding Spitzingsee, a beautiful small lake in the Bavarian mountains. The mornings were filled with scientific seminars presented by various lab principal investigators, while the afternoons were filled with team-building activities. These included lessons about German culture and language, as well as games, such as building a rope bridge called “The Fox” and excursions into the mountains.

“Apart from the organized activities by the program, we took advantage of our free time and swam in the lake as well as took walks to explore the area,” says Tihomir Todorov, a 2015 Amgen Scholar at LMU who is currently pursuing a master’s degree there. “I cannot think of another word to describe the retreat for the start of our program better than `perfect`. Everything we did was at the right time, at the right place.”

One of the most memorable experiences, Todorov says, was a walk through a coniferous tree forest in which the leader of the group handed out mirrors and asked them to look down at the mirrors while facing the sky. “Walking amongst the trees looking only at the mirrors, we were able to see the sky and the tops of the trees,” he says. “The view while we were walking was very impressive and at the same time, this was something that was always around us but somehow hidden in the simplest things.”

Basta credits not only he Amgen Scholars Program but also the opening retreat with fueling her passion in pursuing science. “This was the first time I was surrounded by 20 other people that were equally invested in science and shared many of my interests,” she says. “The retreat facilitated a casual atmosphere to talk about our interests in science. The conversations we had about research and their perspectives contributed to pushing me towards applying to graduate school.”

Prior to Amgen Scholars, Basta was strongly considering getting a Ph.D. after her undergraduate degree, but the program strengthened her conviction, also giving her a chance to work in neuroscience, which differed from her previous experience in stem cell biology. She encourages all scholars to take advantage of the many opportunities afforded by the Program.

“Getting into the Program means that you are given a chance to improve yourself in terms of how you approach research, learn about new areas of research, and make huge amounts of connections with the people in your Program and in top research labs that will help you in your career moving forward,” she explains. “During this time, you’re also given the opportunity to live in and explore a new place, which is another invaluable learning experience.”

Learning about German culture was a highlight for Todorov, who was from Bulgaria. He fell in love with the area and also the institution, LMU, deciding to continue his education there. “Amgen Scholars gave me the chance to see science and research in action, while expanding and mastering skills for scientific writing, scientific presentations, and poster design,” he says. As advice to the other Amgen Scholars, he says that what is most important is to “choose a scientific field that you find exciting and thrilling.”