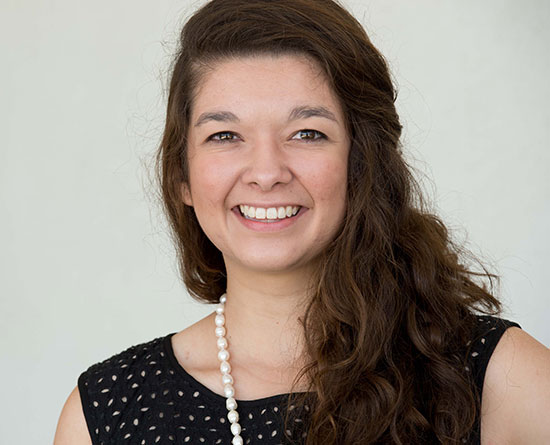 “I applied to the Amgen Scholars Program so that I could dive into basic research as well as gain a more complete understanding of what it looks like to be a physician-scientist.”

“When I was the only kid in elementary school who was not moaning, but thrilled, at the prospect of completing a science fair project–posing a question, developing a hypothesis, sifting through data, arriving at a conclusion–I realized that the field of science was the place for me. I may no longer want to become a food scientist who synthesizes candy flavors, but I hope to have a broad scope of impact through scientific inquiry.”

“My Amgen Scholars research boils down to trying to develop new therapeutics to treat obesity and Type II diabetes. Along very similar lines, I plan to pursue a career in endocrinology, a fascinating area of study that is underserved in the predominantly Hispanic and extensively diabetic region in which I grew up.”

“I applied to the Amgen Scholars Program so that I could dive into basic research as well as gain a more complete understanding of what it looks like to be a physician-scientist, one who not only treats patients with what is currently available but also conducts research to unearth better options.”

What aspects of the program are you most enjoying this summer?

“The two opportunities I have found most incredible have been meeting other budding scientists, both here at the NIH and from other Amgen sites while at the symposium in California, and absorbing as much as I possibly can from some of the nation’s foremost scientists and career advisors.”

“The Amgen Scholars Program is an unparalleled opportunity for young scientists to improve their professional skills.”