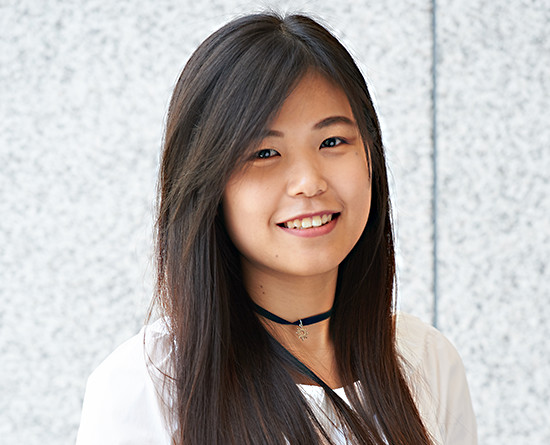 “At my [home] university, all of my research was paper-based, so I had never been in a lab before. That’s why this experience with the Amgen Scholars Program was a great opportunity for me.”

As a child, I was more interested in watching science documentaries about wildlife and human disease than cartoons. I still remember that my favorite show was about the diseases most dangerous to mankind. I always had an interest in science, so I decided to major in it in college.

I worked in Professor Tomohisa Kuzuyama’s lab to isolate bioactive compounds from living bacteria, especially Streptomyces. This basic research can have vital role in discovering new antibiotics. At my [home] university, all of my research was paper-based, so I had never been in a lab before. That’s why this experience with the Amgen Scholars Program was a great opportunity for me. I always wanted to become a professor, but the program has inspired me to think bigger. I would eventually like to return to Vietnam and start an international university that promotes science education.

What aspects of the program did you enjoy the most?

The first was making a lot of friends from different countries but in similar fields in the life sciences. We had a good time experiencing Japan together, and I think we will remain friends for a long time. The second aspect was working in the lab. Everything for me was new, so I gained a lot. Despite the heavy workload — I worked on three different projects — I enjoyed being in the lab and communicating with my labmates. 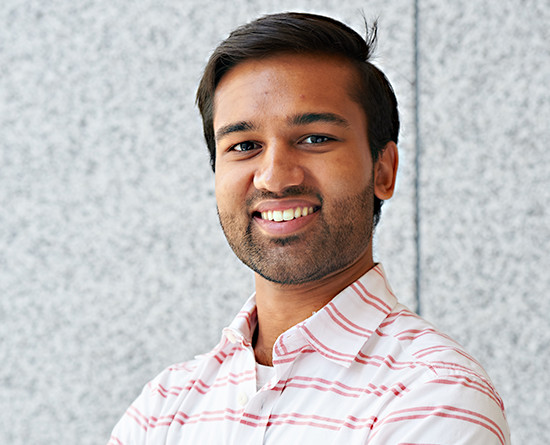 “Although I had research experience in statistics and epidemiology, the Amgen Scholars Program gave me my first hands-on bench experience.”