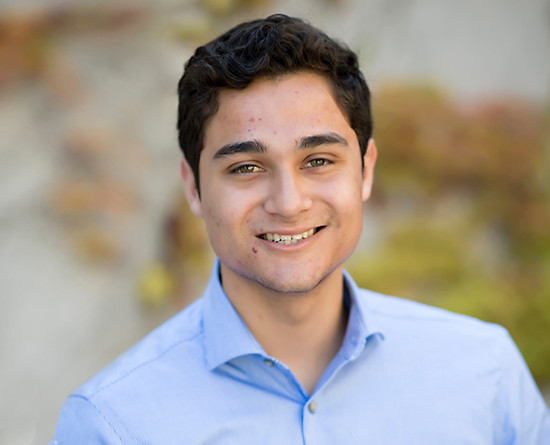 “I got to spend a lot of time of time interacting with my mentors. I learned how they were thinking about the research, and it felt nice to have that understanding.”

My mom is a scientist. She carried out microbiology research as a graduate student, and later as a postdoc, for most of my upbringing. I would go to the lab with her, and I also remember working intensely on school science projects. I liked microbiology, but I ultimately became interested in neuroscience because some of my relatives had conditions that affected the brain.

Working in Mary Kennedy’s lab at Caltech, I studied a protein that is mutated in some people who have epilepsy, autism, or intellectual disabilities. I had research experience at MIT, but in Professor Kennedy’s lab I was able to delve deeper into biochemical techniques that I had wanted to learn. I definitely want to pursue a career in science, and am considering a PhD and industry careers.

I was really interested in conducting research at Caltech, and the Amgen Scholars Program was one of the only summer programs that provided funding support for visiting students. Professor Kennedy’s lab was working in an area of neurobiology I wanted to be in, and luckily, she sponsored my application.

Because the lab I worked in was smaller, I got to spend a lot of time of time interacting with my mentors. I learned how they were thinking about the research, and it felt nice to have that understanding. I received a lot of guidance, but was also able to do my project on my own. It was cool to have that freedom and envision how graduate school might be. 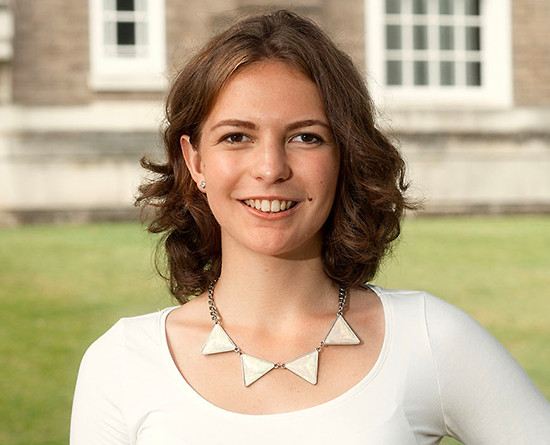 “I can’t imagine my life without science in it.”