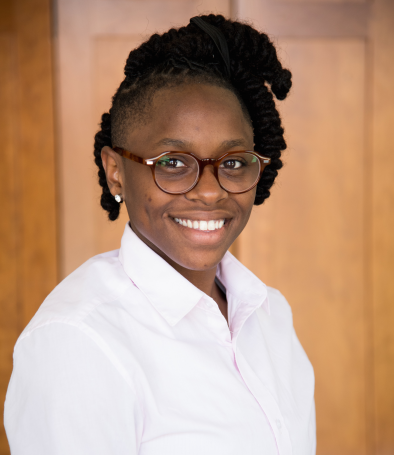 “My ultimate career goal is to pursue a government position conducting forensic science research on trace evidence, explosives, and/or arsons.”

I had an amazing high school teacher who dressed up as prominent figures in chemistry. She had such a positive personality, which I admired. I thought that if she had that energy and attitude doing chemistry, that’s what I wanted to do. Once I entered undergrad, I realized chemistry was much deeper than costumes. Chemistry is life to me. That’s not a play on words. It requires you to think outside the box all of the time, which is what life is about. You don’t necessarily know everything that’s going to happen, and in chemistry, you don’t know everything that’s going to happen either. So it teaches you more life skills than intellectual skills.

I am working on the continuous flow synthesis of Tranexamic acid, a drug that works to prevent the excess loss of blood.  My ultimate career goal is to pursue a government position conducting forensic science research on trace evidence, explosives, and/or arsons.  I am interested in forensic science because I have a passion for combining chemistry with criminal investigative thinking.

I didn’t really know anything about Amgen Scholars before applying. At my institution, we have a website that lists internships and Amgen Scholars was on there. I just applied. I am now very eager to get other peers to apply to be Amgen Scholars.

Amgen Scholars is the best program I have had the opportunity to participate in thus far. The hospitality of Amgen itself is amazing. The Program has allowed me to expand my horizons both intellectually and through networking. 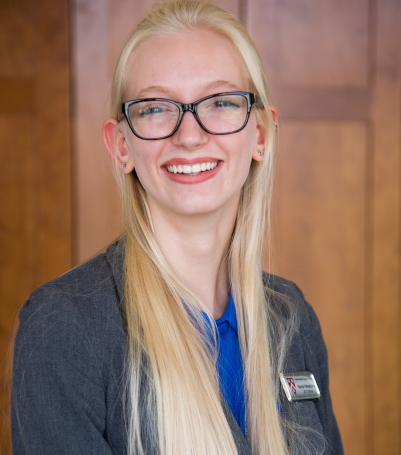 “While I love research, I am not sure what I want to do after getting my Ph.D. –  become a postdoc and eventually a principal investigator, go into industry, or work in patent law or public policy.”