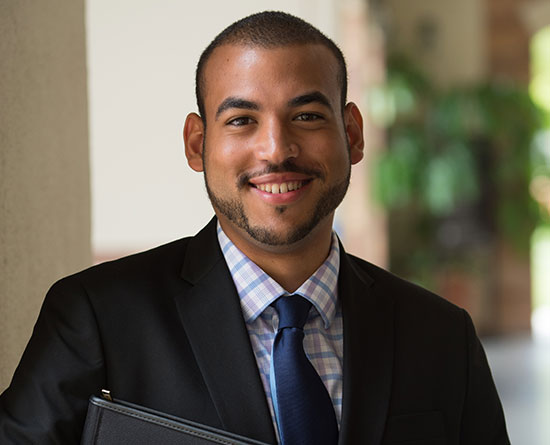 “The most rewarding part is feeling like a scientist.”

Like most good things, Randy’s love of science started in the kitchen. When spending time with his grandfather who suffered from Alzheimer’s disease, Randy became fascinated with how boiling water would ‘disappear into the air’ when his grandfather would forget about it on the stove.

Having grown up in a poverty-stricken neighborhood in the Bronx, Randy overcame negative stigmas associated with growing up in his environment to become a first-generation college student. He is looking to pursue a Ph.D. and hopes to encourage the next generation of students to ‘go for it.’

“I stumbled upon the Amgen Scholars Program when searching for summer biology research internships and knew this was the program I wanted to get into. In my opinion, it was the only program that showed the company’s true dedication to scientific research. The Amgen Scholars Program is more than a research program, it is a network of people that have invested their time and effort to create and build the next generation of scientists.”

“I spent the summer working in Dr. Wolf Frommer’s lab in the department of plant biology. My research project focused on the transport mechanisms of a plant growth hormone called Gibberellin (GA), which plays an essential role in plant growth. The manipulation of GA levels in plants has influenced human agriculture and the way we cultivate crops for abundant harvests. With a greater understanding of the transport mechanism of GA, we can further manipulate plant growth in order to support our expanding population.”

“In 10 years, I am hoping to finish my Ph.D., and I’m currently debating between industry and academia. I’m leaning toward industry and then when I’m older and wiser, going into academia. Science is something I’m passionate about, so I want to get a range of experiences.”

“This experience has challenged me a lot. The most rewarding part is feeling like a scientist. They take the training wheels off after the first week of this program. They let me make my own mistakes – failure is one of the big things in being a scientist – but someone is there and present to guide you also.” 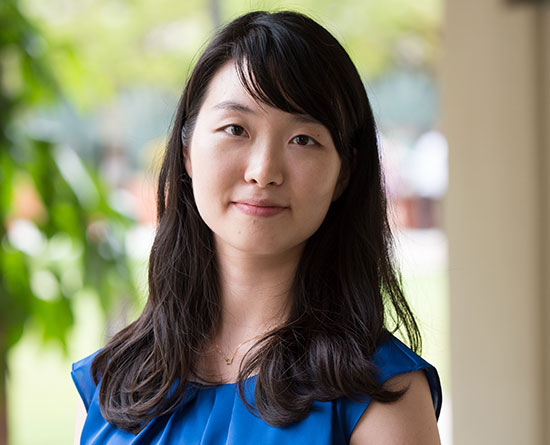 “I think that interacting with other students at visiting schools has given me exposure to a variety of thinking.”