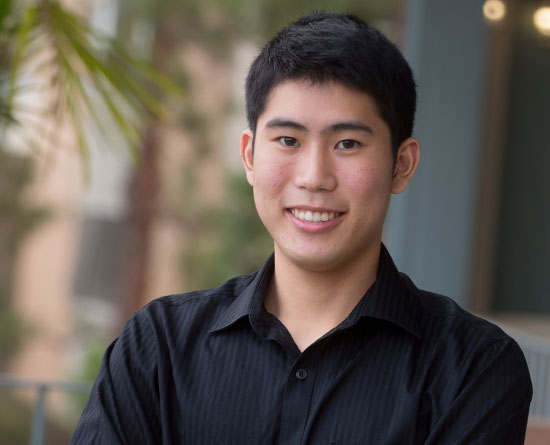 “The Amgen Scholars Program’s done a spectacular job of putting together a well-rounded group of people.”

Like many families, Timothy Chai’s was burdened with diabetes. When his grandmother received the diagnosis, insulin wasn’t widely available in Taiwan. Doctors told Tim’s grandfather to prepare for a funeral. Tim’s grandfather had different ideas. Though he was not a professionally trained scientist, he searched far and wide for a treatment, and ultimately found literature on insulin.

Whether it’s scientific curiosity or old-fashioned stubbornness, Tim’s drive comes from his grandfather, whose resilience not only saved Tim’s grandmother’s life but also taught Tim not to take everything at face value. Tim hopes to research cancer treatments and see patients once he earns an M.D.-Ph.D.

“In the future I’d love to do some work in biotechnology, so I knew this would be the perfect opportunity to see what that world was like – plus the networking has been phenomenal!”

“My research focused on metabolism and its effect on development. Specifically, I worked on exploring the developmental role of the ribose metabolism.”

“Ultimately I would love to pioneer new fields of research and hopefully contribute to the cure of cancer, so it has been incredibly rewarding to work on an understudied metabolic pathway. One day I’d love to work for a top research university in the San Francisco Bay Area like Stanford or University of California, San Francisco.”

“Definitely the networking. We’re a very diverse group of students with a similar passion for science. The Program’s done a spectacular job of putting together a well-rounded group of people.” 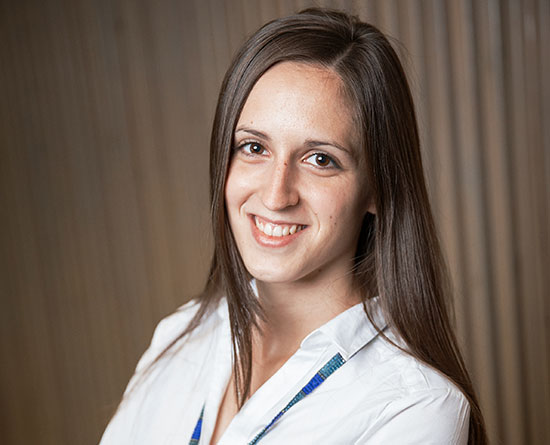 “This was a great opportunity for me to see if I was capable of doing independent research as I would need to for a Ph.D.”