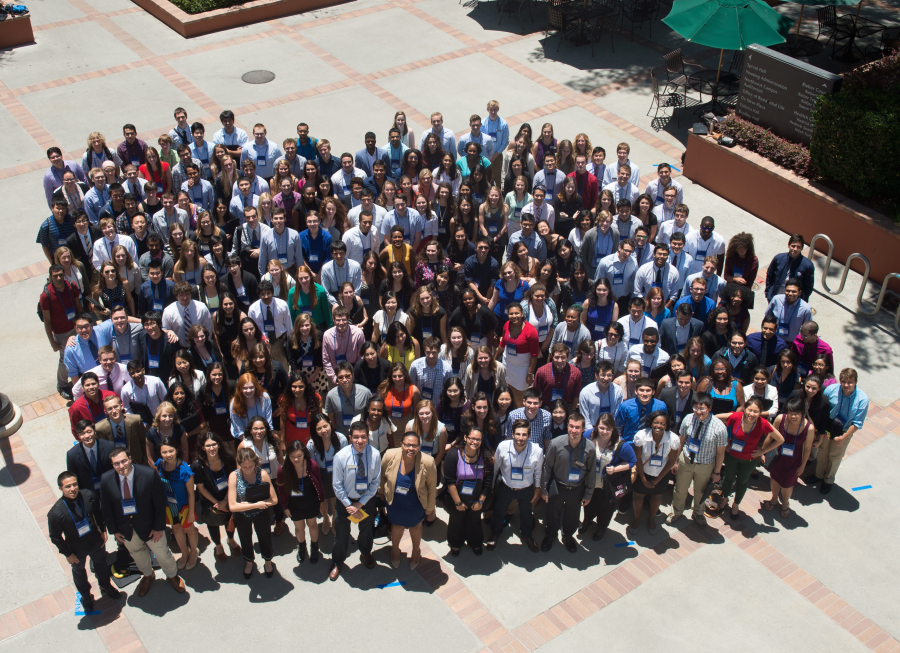 Admission into the Amgen Scholars Program has become increasingly competitive, attracting talented undergraduates from all over the globe. Now in its ninth year, the Program continues to grow in its visibility and prestige.

The Program encourages aspiring scientists by giving them the chance to conduct hands-on research under leading academic scientists at one of 17 institutions in the US, Europe, and Japan. In addition to lab experiences, Scholars also participate in numerous professional development and networking events. Scholars from the initial 2007 cohort have pursued, and even completed, their PhDs — and they share that the Program has helped set them up for success.

Of the more than 5,000 students who applied in 2015, only about 7% or 354 students were accepted. The Program’s reach is growing, especially in Europe and Japan, where applicants hailed from nearly 1,000 universities and colleges across 60 different countries worldwide.

The class of 2015 includes 213 participants in the US, 101 participants in Europe, and 40 in Japan. Biology, biochemistry, and biomedical engineering are common majors among the 2015 Scholars. More on the newest cohort: