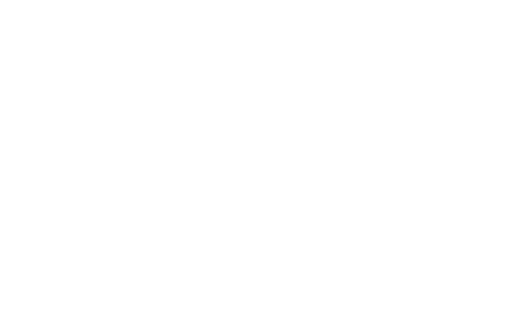 Over 4,800 Amgen Scholars have participated since 2007

Amgen Scholars have represented 52 U.S. states and territories and 75 countries

Amgen Scholars have represented over 800 colleges and universities to date

More than 750 Amgen Scholars are engaged in science-based careers

Alumni have garnered major recognition and awards, including the Rhodes Scholarship and Forbes 30 under 30 in Healthcare

Each summer hundreds of undergraduates step into some of the world’s premier research universities and institutions to participate in the Amgen Scholars Program. Students conduct hands-on research in the lab alongside top faculty, participate in seminars and networking events, and take part in symposia with their peers and leading scientists.

LEARN ABOUT THE AMGEN SCHOLARS PROGRAM AND HOW TO APPLY IN THE FOLLOWING REGIONS
Australia Open to students in Australia, New Zealand, and Oceania 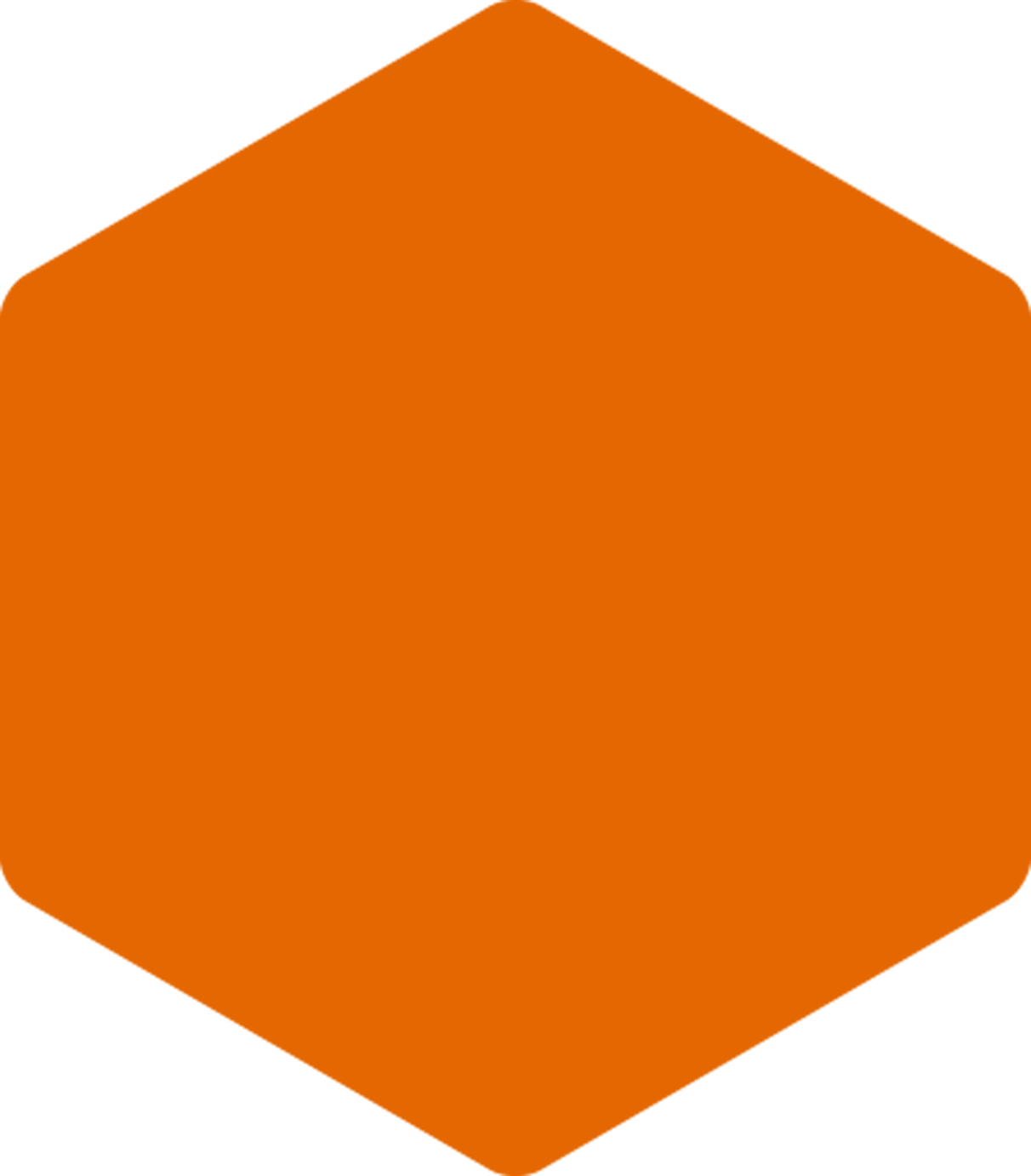 Europe Open to students in Europe 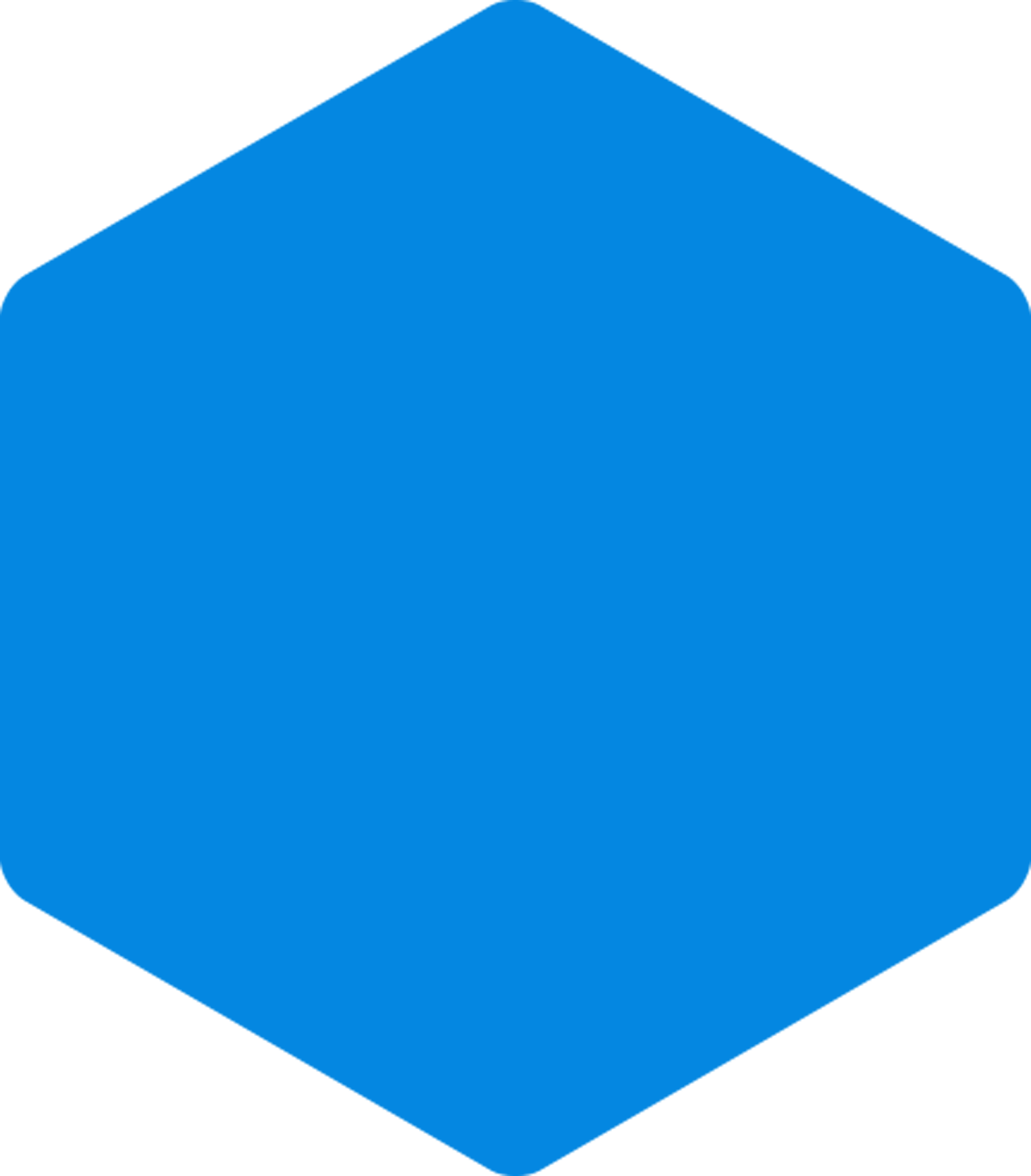 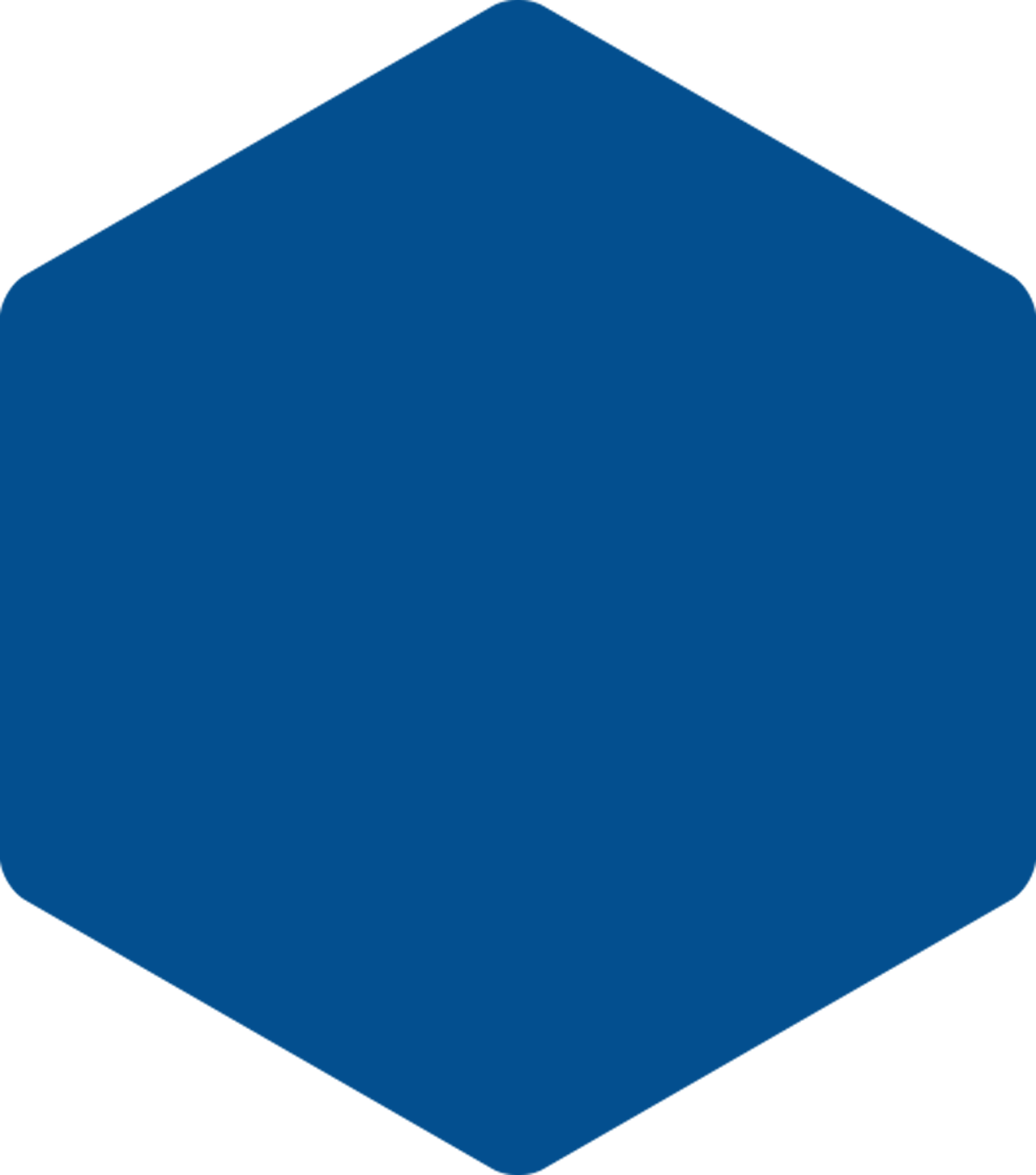 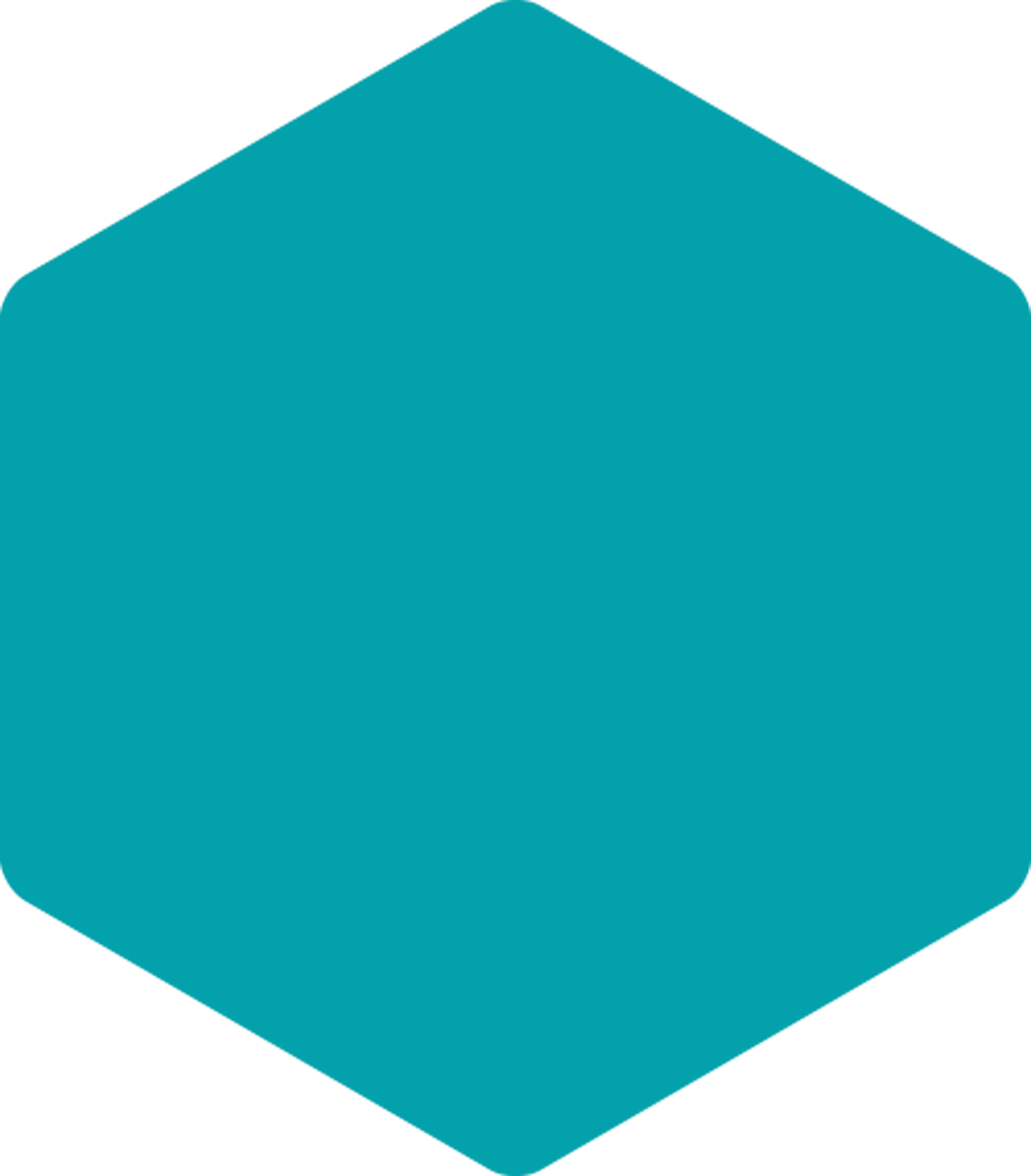 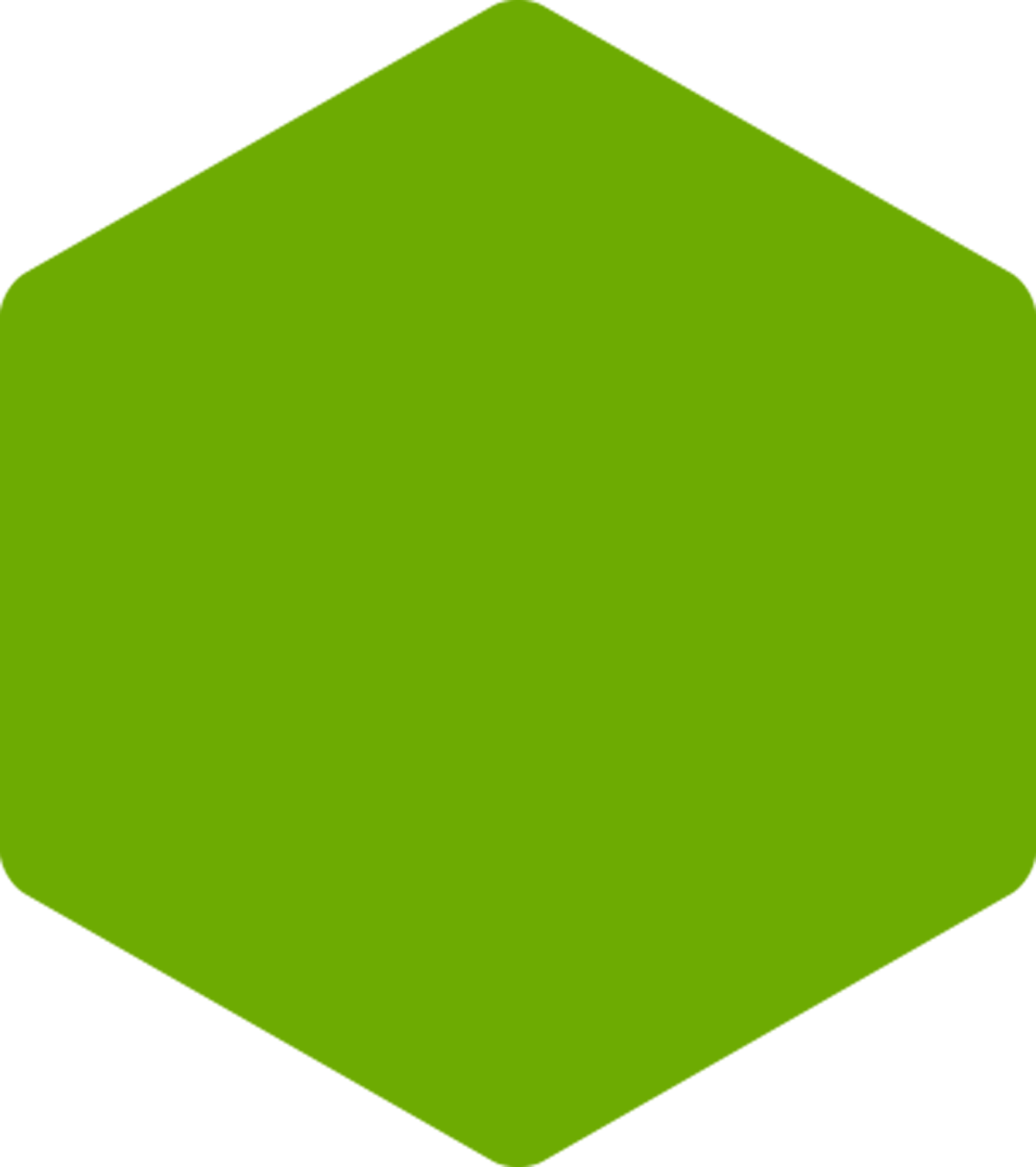 SINCE 2007, AMGEN SCHOLARS HAVE COME FROM 52 U.S. STATES AND TERRITORIES, 75 COUNTRIES AND REPRESENTED OVER 800 COLLEGES AND UNIVERSITIES 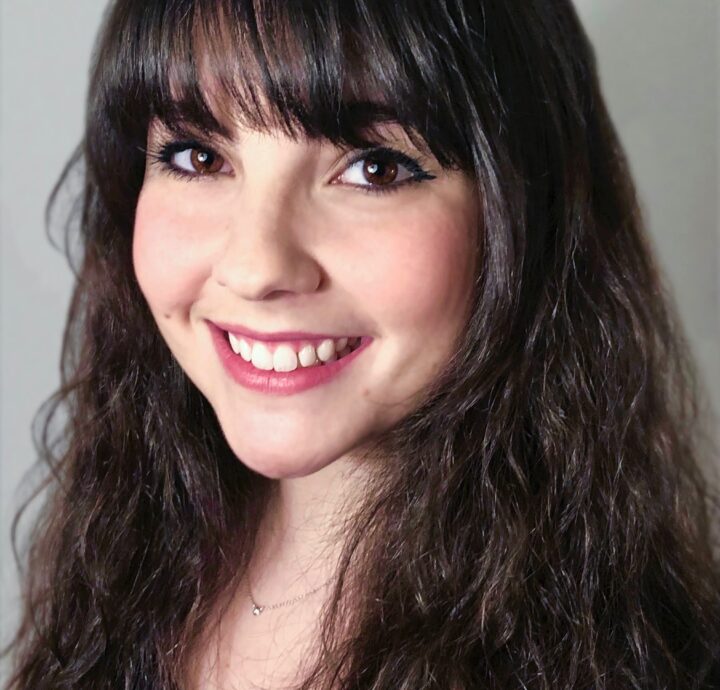 A Path from Psychology to Prenatal Development During COVID-19

Program Commitment to Date more than $70 million over 17 years This significant commitment has made it possible for over 4,800 students to date to be an Amgen Scholar, in addition to another 480 students who will have this opportunity over the coming years.

Learn more about how the Amgen Foundation is advancing science education and inspiring the next generation of scientists.