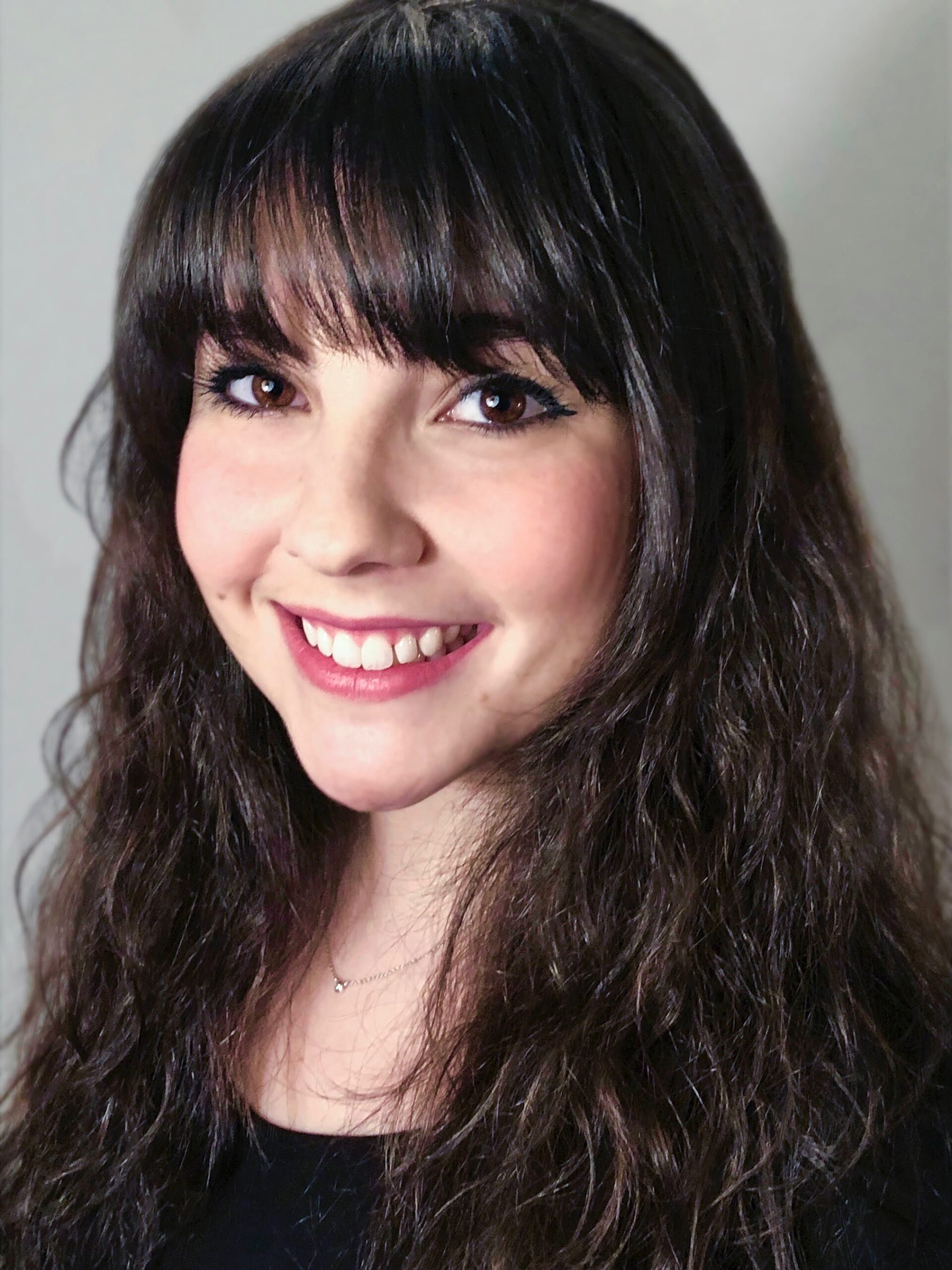 Sometimes taking a traditional educational path in science can still lead to new horizons. For Amgen Scholar Morgan Firestein, that certainly is the case. After her undergraduate years at Columbia University, she went on to graduate school, earned a PhD in psychology, also at Columbia, and is now in a postdoctoral program studying prenatal influences of child neurodevelopment, including the impact of the COVID-19 pandemic.

“I am studying new areas and using new techniques that I did not even know existed when I was in the Amgen Scholars Program,” she says, “so in some ways, my path has been unexpected.”

Firestein’s path did not always include science. Upon entering Columbia as an undergraduate student, she was interested in filmmaking. But those interests quickly shifted when she took a psychology course. “When I realized that the answers to my questions were not yet known, it made me feel as though I could participate in that community and contribute new, meaningful information,” she says.

As an Amgen Scholar between her junior and senior years of college in 2012, Firestein stayed at Columbia, working in the psychology department. She says that her favorite part of the Amgen Scholars Program was being part of a cohort of students who were extremely passionate about their research. “We became such close friends over the course of the program and it was wonderful to have friends who understood what I was going through on a daily basis,” she says, “and who were learning about what it meant to be working as a scientist together.” 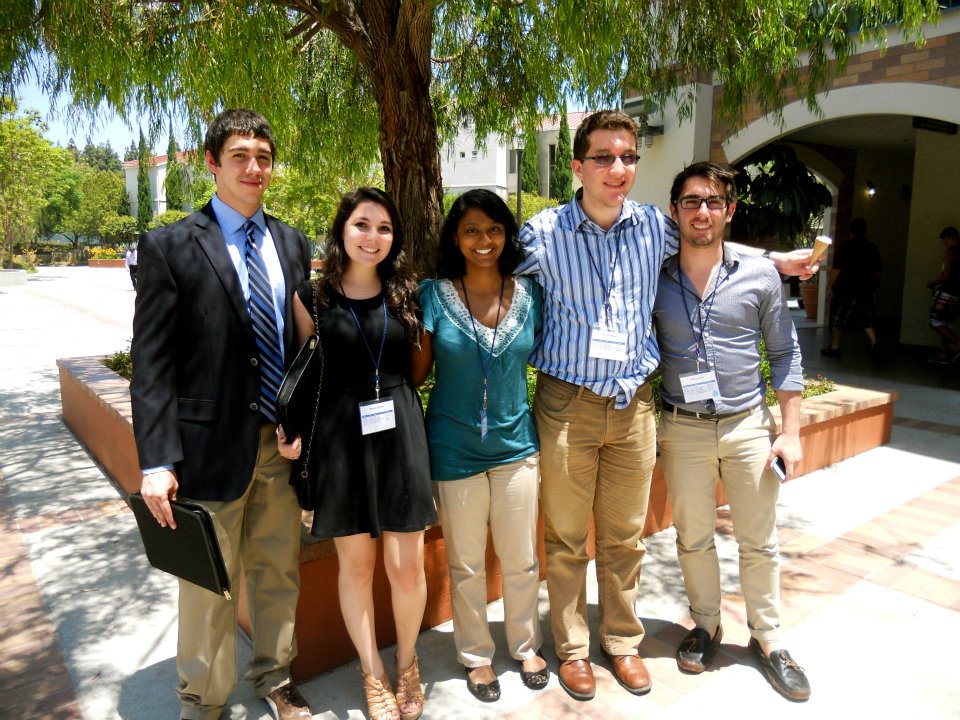 Morgan Firestein, Ph.D., was a 2012 Amgen Scholar at Columbia University, shown here (second form left) at the U.S. Symposium at the University of California, Los Angeles.

Firestein would continue to work in the same lab after her Amgen Scholars summer concluded. After graduating, she worked for two years in the Department of Pediatrics at Columbia University Medical Center, wanting to get more experience with clinical research. There, she focused on a new area: behavioral interventions in the neonatal intensive care unit aimed at improving outcomes of infants born prematurely.

In pursuit of a Ph.D. thereafter, Firestein returned to the same lab she worked at as an Amgen Scholar. Her primary project focused on studying the role of the placenta in regulating fetal exposure to hormones and the implications for child neurodevelopmental outcomes. Since earning her Ph.D. in 2019, Firestein has been a postdoctoral fellow in the Department of Psychiatry at Columbia University Medical Center.

“I am working on several projects to further understand how the in-utero environment during pregnancy can shape the developing brain and long-term behavioral outcomes in children,” she explains. “When the pandemic began, I pivoted my efforts and have been working on a large, longitudinal cohort study to determine whether SARS-CoV-2 exposure during pregnancy and the pandemic environment affects neurodevelopmental outcomes in children.” So far, her team has found an association between birth during the pandemic and neurodevelopmental outcomes, regardless of whether a mother was infected with SARS-CoV-2 during pregnancy, as published in a recent paper in JAMA Pediatrics.

Firestein credits the Amgen Scholars Program with giving her the opportunity, for the first time, to experience what it is like to work full-time as a scientist. “It further bolstered my desire for a career in science and I feel very fortunate that my job is to think of creative ways to ask questions about our world.”