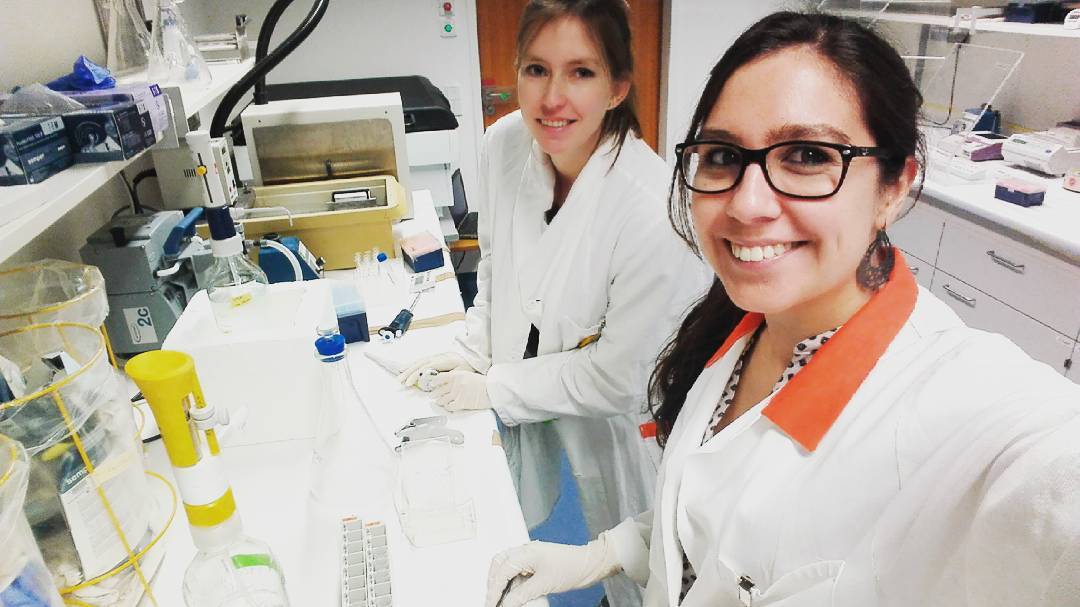 A new cohort of Amgen Scholars is now embarking on its summer research adventure in North America, Europe, and Asia. Even though only three months in duration, the program leaves a lasting impression on its participants. Following her Amgen Scholars summer at LMU Munich eight years ago, Cláudia Vilhena still reminisces on her experience — including a memorable 11-hour bus ride through Germany — and how it changed her career trajectory.

Growing up in Portugal, Vilhena was always acutely aware of how underfunded science was in her region. She had always loved math and physics, and in high school had a growing interest in physiology. Thinking about how she could practically apply those interest, she landed on studying pharmacy at the University of Lisbon.

Once there, Vilhena quickly realized she couldn’t imagine a life behind a pharmacy counter. After doing volunteer work in chemistry and collaborating with a professor on a project, she began looking for options to conduct research abroad. “Independent work, freedom of thought, and unpredictability of the next day routine, all made me feel at home,” she recalls of those early research experiences. After attending a talk by a regional manager at Amgen about the Amgen Scholars Program in the fall of 2010, she decided to apply for the program for the next summer. 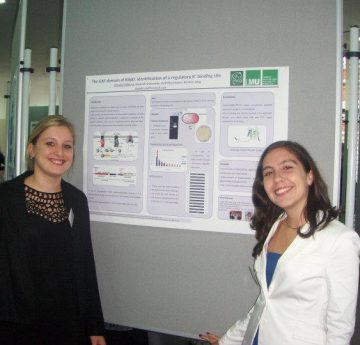 As an Amgen Scholar at LMU Munich, Vilhena immersed herself in the world of microbiology, specifically working on systems that allow bacteria to communicate with the outside world. She loved the work so much that she continued research in the same lab at LMU Munich for her PhD, after first doing her practical master’s thesis at the University of Cambridge.

Now a self-described “bacteria freak,” Vilhena is a postdoctoral scholar at the University of Lisbon, trying to elucidate how Streptococcus pneumoniae can pass the blood-brain barrier without being recognized by the innate human immune system. “I love microbiology,” she says. “I can’t imagine doing work in any other area.”

Throughout her educational path, Vilhena has reunited with fellow Amgen Scholars, particularly during her master’s program in Cambridge and her PhD program in Munich. As she reflects on her experience, she most remembers the people she has met and “all the social activities that embraced us in the German culture and served as a bond to the group.” She credits the Amgen Scholars Program with setting her down her research path. “I learned that independent and unpredictable work is something I adore,” she says.

To all the new Amgen Scholars about to embark on their summer experiences, she says: “Enjoy those few months, make friends, get to know each other, and of course, be the best you can be in the lab.”