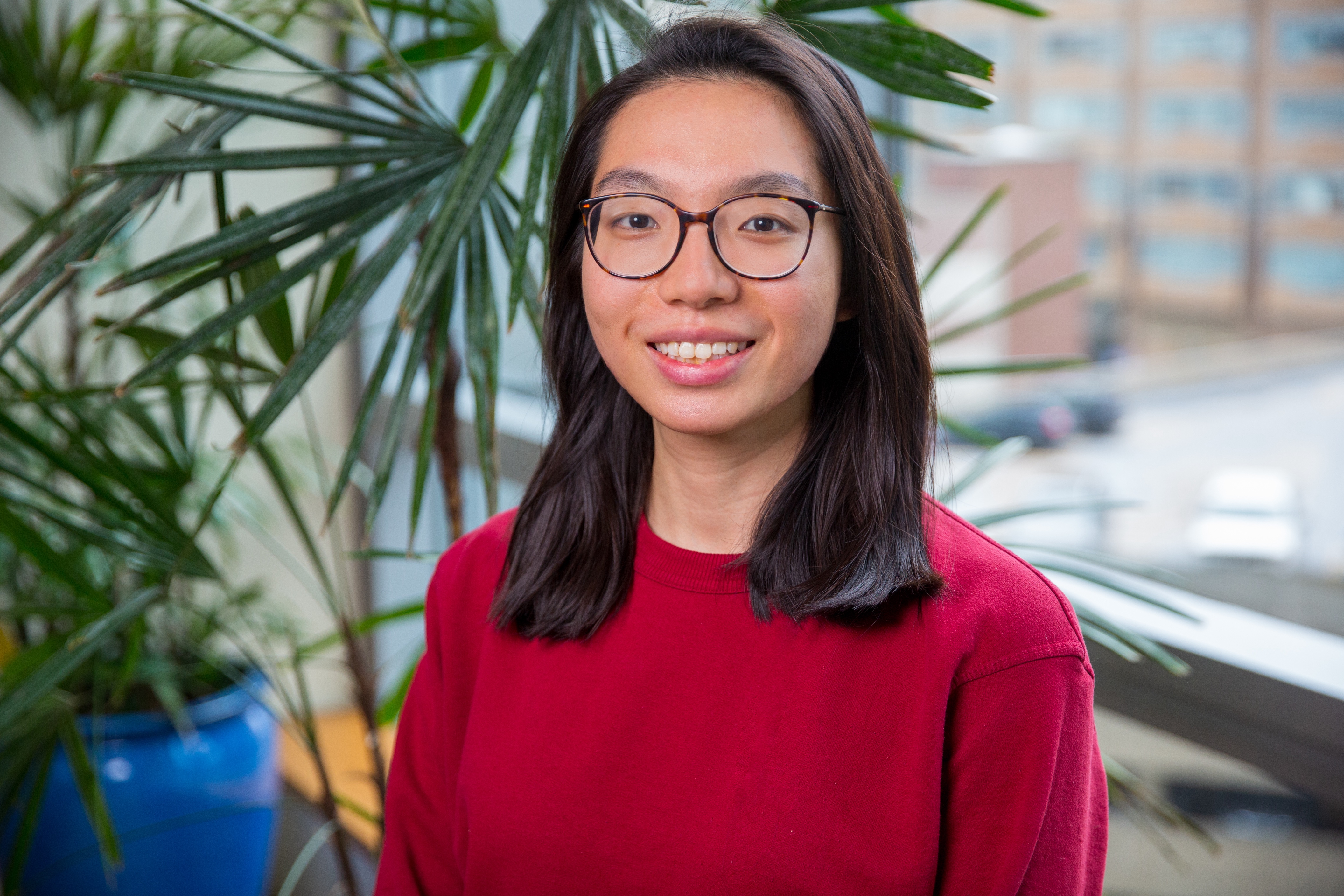 Growing up in Malaysia, Min Wen Ku was exposed to science at an early age through her parents who both worked in the agriculture field. “The constant exposure through my parents to what science is and how science can solve problems has heavily influenced my career decisions,” she says.

But it was only in her final year as an undergraduate student at Imperial College London and after completing a summer as an Amgen Scholar, that she solidified a trajectory to a PhD and becoming a translational research scientist, now at the Wyss Institute. As an undergraduate, she had an encouraging mentor who helped her “blaze through some doubts and challenges” on the path to a PhD. As an Amgen Scholar at the Institut Pasteur in 2015, she had her first exposure to translational research.

“Prior to the Amgen Scholars program, my research experiences had been in structural biology,” she says. “During my stay at Institut Pasteur, I had ample exposure to the diversity of research fields, and I discovered my genuine interest in translational science.”

After the program, she decided to pursue a PhD in the same lab at which she worked as an Amgen Scholar. Ku says she was not alone in returning to her Amgen Scholars host institution for her PhD, noting that many from her cohort returned to Institut Pasteur after rewarding research experiences.

For Ku, her PhD lab opened a new window into scientific research. “Despite focusing on infectious diseases, I also had the chance to learn about other unmet needs in the medical field and some other applications of the technology,” she says. “This exposure got me thinking about shifting my work using my immunology and viral vectors expertise.”

Starting at the Wyss Institute this past year, Ku is working on next-generation personalized medical evaluation systems. “I would not have imagined being in my current position, due to the thin chance of joining such a world-renowned laboratory,” she says, “yet becoming an Amgen Scholar did lay the cornerstone for this amazing journey.”

“I would not have imagined being in my current position, due to the thin chance of joining such a world-renowned laboratory, yet becoming an Amgen Scholar did lay the cornerstone for this amazing journey.”

That journey has included several international moves: Ku moved from Malaysia to London, England (UK) for her undergraduate work, then continued her studies at Institut Pasteur, and then moved to Boston, MA (USA) only 5 months ago for her current position at the Wyss Institute. “These moves have been crucial to my scientific career as I have gained access to state-of-the-art resources and opportunities,” she says, especially having come from a country with fewer resources allocated to fundamental scientific research.

One challenge with the COVID-19 pandemic has been that Ku has not been able to travel home to see her family due to border restrictions. “Dealing with the uncertainties of the paperwork, as well as moving to a new place had been challenging during the pandemic,” she says. But from the work perspective, the pandemic has given her some new research opportunities, including working on an intranasal vaccine to more effectively target COVID.

During her PhD work, Ku and a team of researchers at the Institut Pasteur hypothesized that a traditional shot (via “intraperitoneal” injection) only achieved partial protection from COVID from a “lack of immune galvanization at the site of infection” in the respiratory system. “Therefore, we strategically added a booster shot via the intranasal route to the vaccination regimen and found that the vaccine could suppress the viral load 100 times better than the previous regimen,” she explains. “Interestingly, we also found that this extra level of protection induced via the intranasal route is correlated to the induction of IgA, a principal immunoglobulin in the lung, which is not achieved by vaccination via intraperitoneal injection.”

At the Wyss, Ku has been working on a personalizable human immune organ-on-chip system to capture the human immune system. “The most exciting part of my current work is to work with talented minds and take on new challenges every day,” she says.

Throughout her journey, one theme rings true for Ku: “Seize every opportunity and don’t be afraid to take a detour in achieving your dream.”