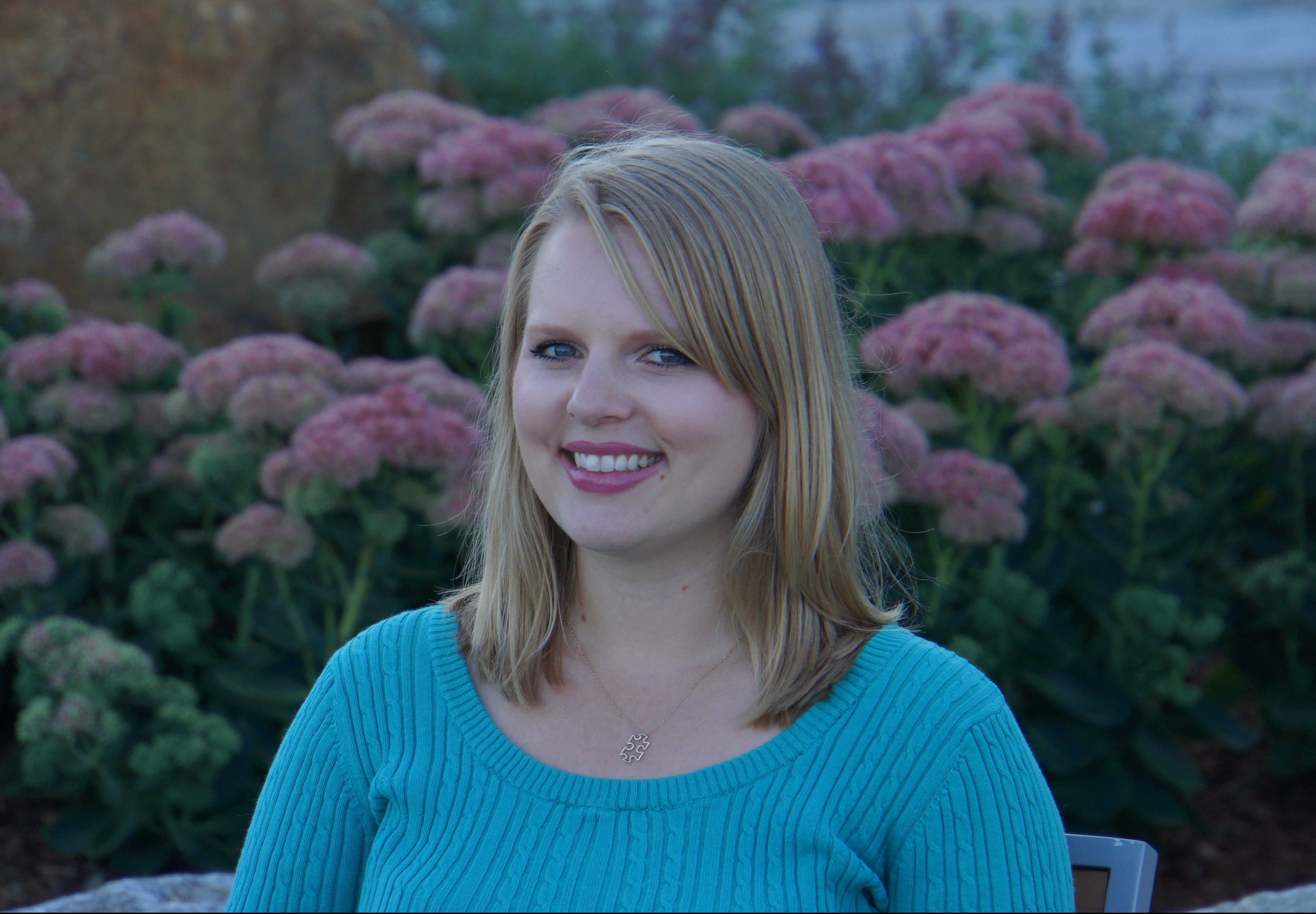 “A pandemic during the second year of being an independent principal investigator is one of the most challenging and scary situations I have faced in my career,” says Ashley Kopec, recalling the quick adaptations she has had to make over the past year. “I had to grapple with preserving the immediate safety and wellness of my lab members with the knowledge that the ‘clock was ticking’ for me to secure external funding, and we needed to collect preliminary data for grant submissions in order to preserve their positions long-term. It’s an impossible calculation.”

An assistant professor of neuroscience at Albany Medical College, Kopec never even imagined herself as a researcher prior to her 2008 summer as an Amgen Scholar at the University of California, San Francisco (UCSF). Now Kopec leads a lab studying how the brain develops during adolescence, in particular the role of resident immune cells called microglia.

During the pandemic, she says, research progress slowed to a crawl, but ultimately her team banded together. “We were able to publish one paper during peak pandemic, and we have a second under review now,” Kopec says. “I don’t know if I’ll ever be more proud of any two other publications. These were the products of pure teamwork under impossible circumstances.”

“We were able to publish one paper during peak pandemic, and we have a second under review now. … I don’t know if I’ll ever be more proud of any two other publications. These were the products of pure teamwork under impossible circumstances.”

Kopec credits the Amgen Scholars Program with sparking her academic path. As an undergraduate at Carroll University, a small liberal arts school in Wisconsin, Kopec was interested in neuroscience but had few opportunities for research. Then two of her psychology professors encouraged her to apply to summer research programs, and she was accepted as an Amgen Scholar at UCSF. “I was able to immerse myself in science like I had never had an opportunity to do before,” she says. “From then on, I was hooked, and I knew grad school was my next goal.”

Coming into the program without prior research experience, Kopec remembers feeling unqualified compared to other Scholars. “I asked our program director why I was selected when I was so different from the excellence surrounding me,” she says. “He told me that there was more than one way to measure excellence. I will never, ever forget that he extended me grace, strength, and self-confidence when any other answer could have made me so insecure as to change my entire career trajectory.”

After her Amgen Scholars experience, Kopec returned for her senior year of undergraduate work excited to apply for Ph.D. programs. She applied to five programs and was not offered admission. “I was devastated and had no idea what I was going to do,” she says.

But Kopec persevered, applying for entry-level research positions all over the country. “One person took a chance on me, and hired me as a clinical research coordinator at Massachusetts General Hospital in Boston,” she explains. “I packed up and moved there for a year,” also working at a clothing store part time to help pay her bills.

After the year, Kopec again chose five graduate programs, and, this time, ths reached out to faculty in each program. She was ultimately accepted at her top choice, University of California Irvine, and there, she discovered a love for molecular neuroscience. “I really had no idea that I enjoyed molecular research so much, because I had never had the opportunity to try it,” she says. “I took a leap of faith, and switched from a cognitive neuroscience lab to a molecular neuroscience lab.”

“I have failed many times. … I’ve switched research topics, twice! I’ve moved institutions with my lab, twice! Even though it sometimes doesn’t feel like it, there is a place for everyone in science.”

After her Ph.D. advisor, Tom Carew, moved his lab to New York University, Kopec joined him there. She would go on to do postdoctoral work with Staci Bilbo at Duke University and then return to Massachusetts General Hospital in Boston. She was offered a faculty position at Albany Medical College in 2018. Along the way, her work was supported by NIH National Research Service Award Fellowships.

“I have failed many times. Money troubles have limited me,” Kopec says. “I’ve switched research topics, twice! I’ve moved institutions with my lab, twice! Even though it sometimes doesn’t feel like it, there is a place for everyone in science.”

Kopec hopes that her work on development in the adolescent brain will help identify novel molecular or behavioral therapeutic targets to support better quality of life. Her own path has shown her the many twists and turns a career can take. “You can’t possibly plan for everything that will happen,” she says. “Things are going well in your grad training? Time for a cross-country move. Got your dream tenure-track position? Congrats! Here’s a global pandemic.”

“When I started grad school, I wanted to be in control. I was rigid and easily angered and discouraged when things didn’t go ‘according to plan’. But at some point, I just let it all go. C’est la vie,” Kopec says. She advises: “Work hard, and absolutely plan ahead and seek out opportunities that help you learn more about your desired profession, but also go with the flow. Take care of yourself. Get some sunshine. I wish I had learned it sooner.”